The aim ofthe paper is to analyze the bankability of PPAs from the perspective of banks involved in PPA transactions. In particular, it is shown how different risk categories like credit risk, including political risk, or market price risk influence the debt sizing process and its effects on PPA pricing in order tofully understand why a PPA transaction mainly depends on the financing structure of the RE asset.

In thispaper we discuss the following topics:

To show the interdependency between a PPA and project financing, we conduct a study basedon three parts. First, we implement a financial model that shows the strong connection between PPA pricing and the debt sizing. Second, we analyze credit ratings and credit default swap spreads of different off-taker types and detect that electricity end-consumers like corporates can be a good alternative to the traditional utility off-taking the energy output. Finally, we conduct a survey among international banks having an exposure in global PPA markets. 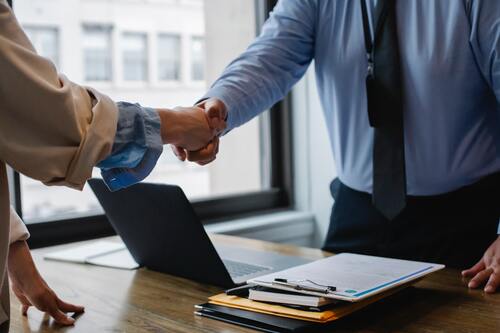 VIEW PREVIEWGET FULL ACCESS
Get full access on our renewable energy platform RE Wave.
Register now for free and read the full study. 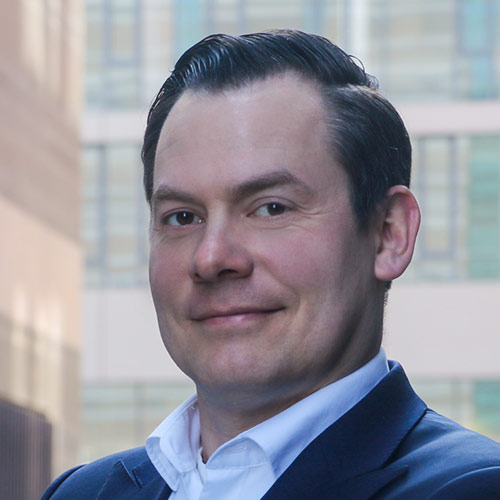 CEO & Co-Founder at Think RE 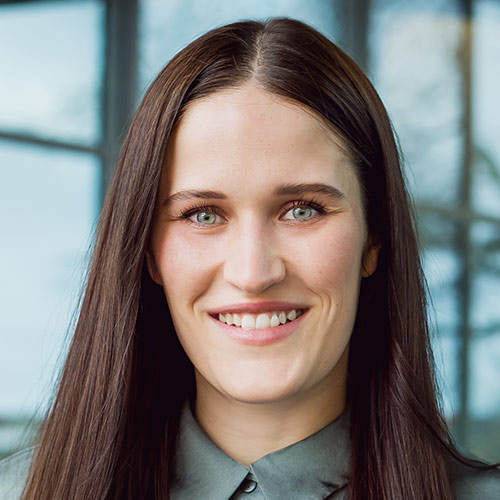 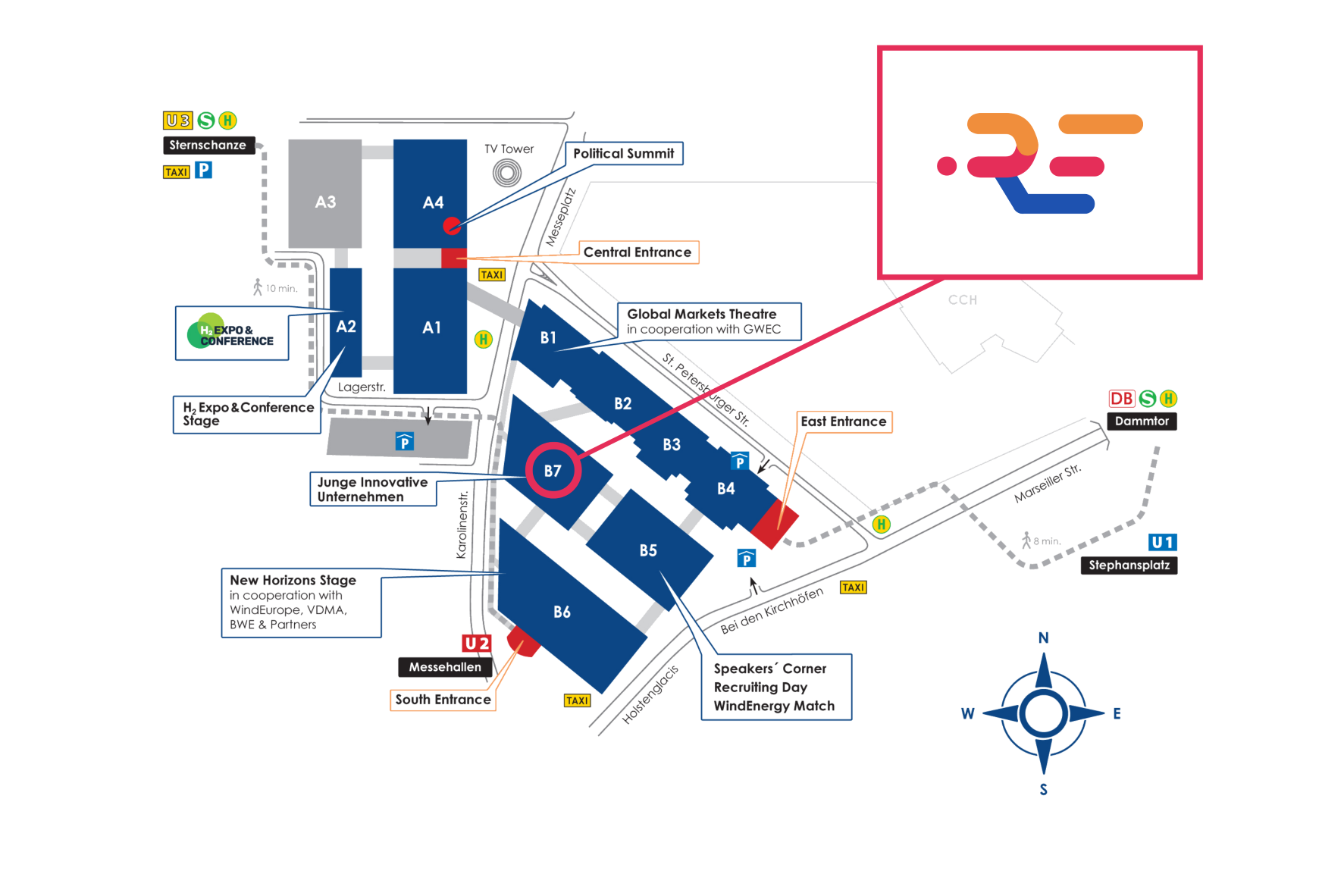 Visit us at WindEnergy Hamburg

Join us at the global on & offshore event WindEnergy Hamburg. Our team of experts will be there between September 27 and 30, 2022. Come talk to us at our booth JIU.017 in hall B7. 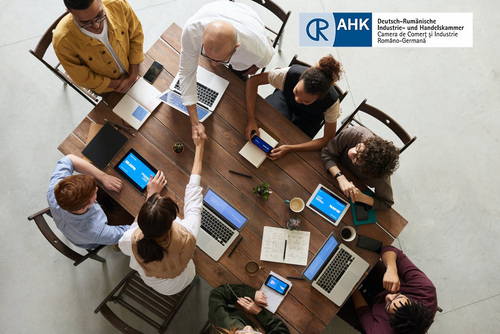 Our membership with AHK Romania

We are glad to be a part of the AHK Romania to contribute to the sustainable development of Romania and the economic releation between Romania and Germany. 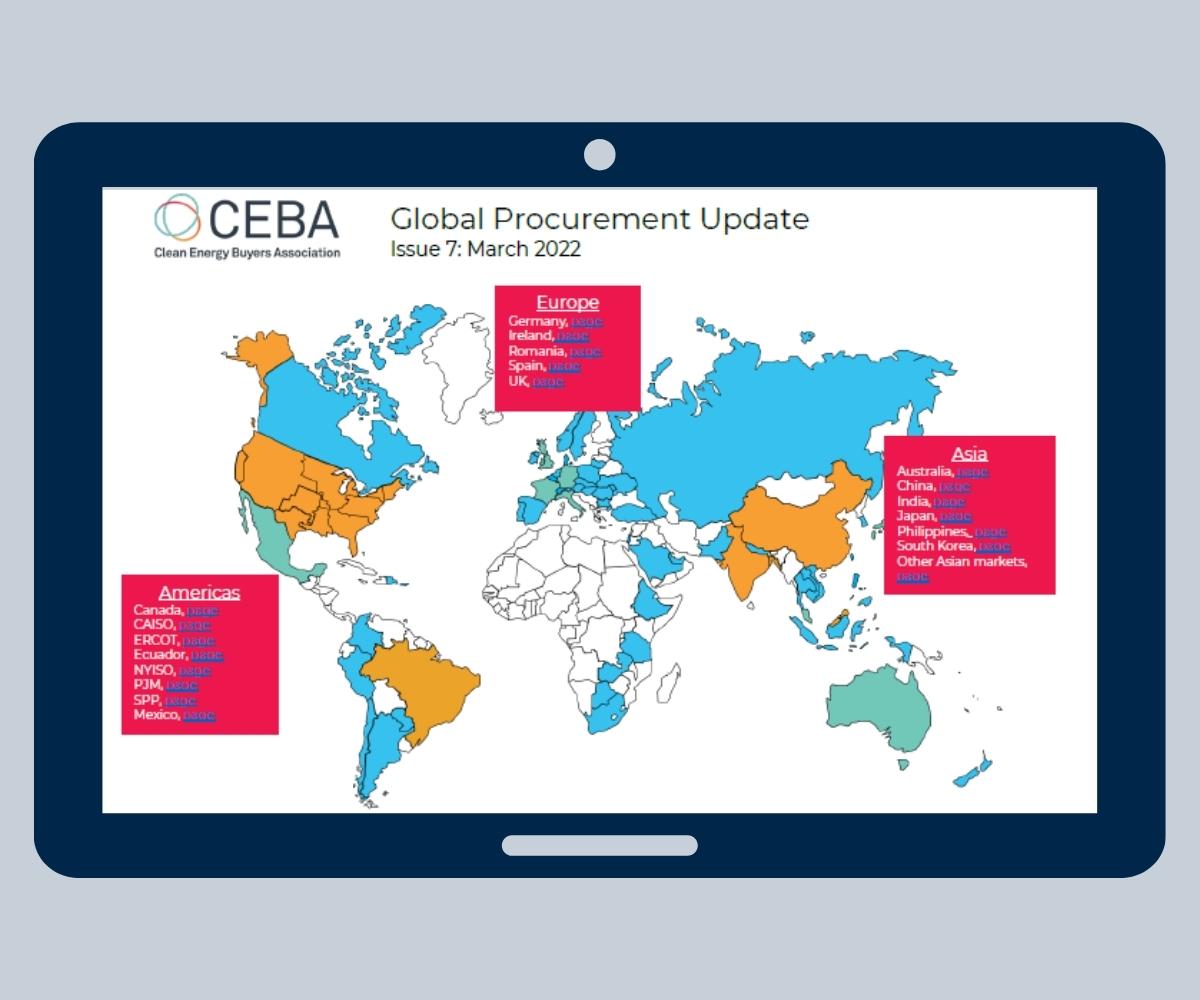 Think RE contributed to the Global Procurement Update

CEO and co-founder, Dr. Steffen Hundt, contributed to CEBA (Clean Energy Buyers Association) with an article about about the Romanian renewable energy market.