In Germany, the Electricity Price Cap, called the “Strompreisbremsengesetz”, absorbs the revenues of green power system operators. These revenues are generated on the market as a result of high electricity prices.

For an overview of the relevant wind-fall tax, click on the video on this page. For more detailed information, read this article (part 2). If you’re interested, read part 1 on this topic here. There, we discussed the effect of the German Electricity Price Cap on Power Purchase Agreements. 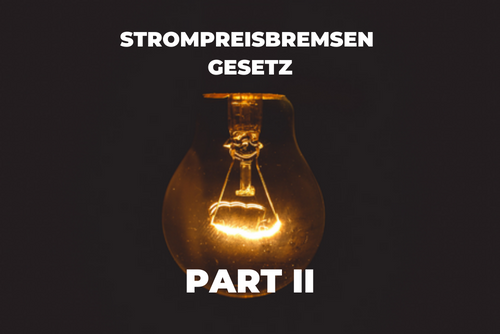 The deduction is based on sections §16, §17 and §18 of the StromPBG , which serve to determine the revenue to be deducted. In principle, 90% of the surplus revenue is captured, in particular as defined in §2 of this Act. Thich is to be transferred by the operator of the green electricity system to the transmission system operator.

According to §16, renewable energy plants that are subsidized under the EEG are absorbed. EEG stands for “Erneuerbaren-Energien-Gesetz” in German, or in English the Renewable Energy Act. We have an article about this topic here.

If such installations are qualified to receive an EEG tariff, the operators receive an award for a (minimum) feed-in tariff in an auction. This tariff acts as the lower limit of skimming for EEG-subsidized plants, so that no revenues are skimmed off for market prices below the EEG tariff. For energy prices above the EEG tariff plus a security surcharge, 90% of the difference must be paid. This is between the spot price and the EEG tariff, and is paid to the transmission system operator.

For example an electricity future is sold at a low electricity price and is then fulfilled at high spot prices. This leads to a negative fair value for the seller, as payment obligations arise from this contract.

An absorption would not apply in this case. For hedges after 01.11.22, the trading volume under a hedge must be reported to the transmission system operator. The volumes reported in this way are then determined with the settlement prices of EEX. This happens upon fulfillment of the hedge at the end of each settlement period and thus the result to be skimmed off is formed.

In particular, section §18 of the Strompreisbremsengesetz applies to hedging transactions that do not run via the organized exchange trading venue. I.e. so-called forwards often in the form of a Power Purchase Agreement. This refers to asset-based trading and differentiates between contracts concluded before or after 01.11.22. The power purchase agreement is a contract that is not concluded via an organized exchange.

As an example the system operator reports the conclusion of such a contract, such as a Power Purchase Agreement (PPA), in accordance with §29. Then the absorption is based on the revenue from system-related sales and not on the spot prices, as is the case in §16. The revenue to be absorbed is calculated from the agreed price and the agreed quantity of electricity in the settlement period.

The video about part 1 shows how exactly §18 under a Power Purchase Agreement works. It also goes into details about what the consequences are for the seller or buyer under a PPA. 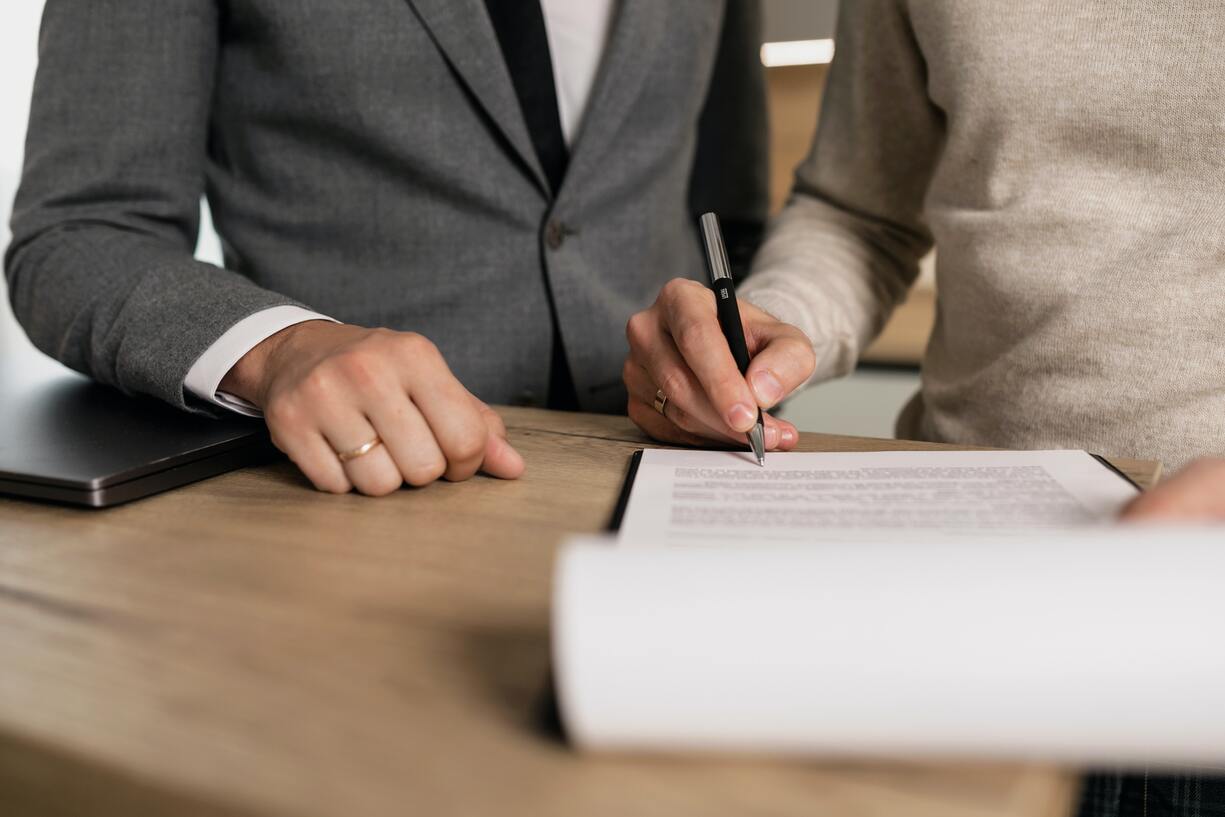 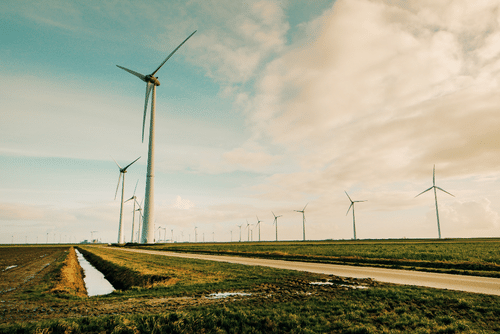 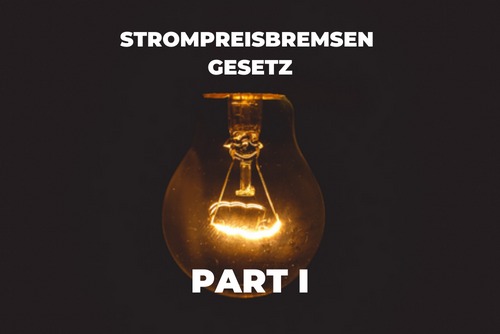